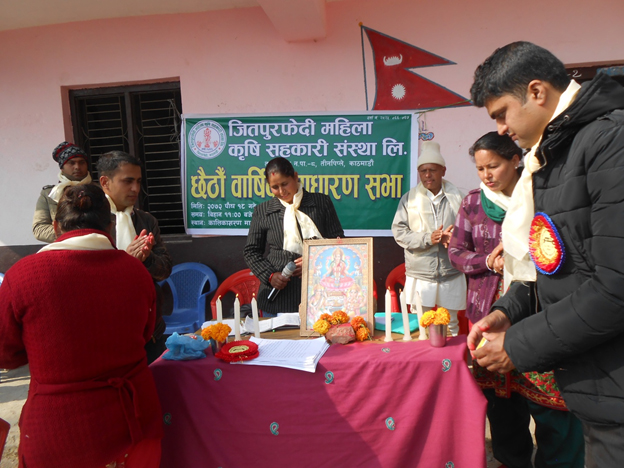 One of the primary reason is pooling together the funds from individual Women’s Savings  Groups into one main Cooperative and thereby creating a  central fund large enough to supply more substantial, low-cost loans to the women, thus encouraging economic growth. The sixth annual general assembly was conducted  among its all shareholders on 2nd   January 2016 in Tinpiple.

The main objectives of general assembly was to present the annual co-operative transaction into the members and stakeholders, to make agreement of annual plan 2016 from members and stakeholders and to announce reform new management committee. During this time various activities have been presented among 336 members. Presidents presented summaries of annual activities with financial transaction and  coming year plan. Treasurer and sub account committee presented  detail of completed income and expenditure and financial plan. During assembly different stakeholders had been invited. All of stakeholders and share holders express happiness on this co-operative development. Some stakeholders expressed thanks for lead to women and  gave good wishes for future.VIN program manager said that it is leading by women  for empowering them  both financially and socially. So VIN can continue  direct and indirect support for this co-operative. And he added more ,when women are reachable to financial decision and they have freedom on economic activities, than they can be good entrepreneur. Women members expressed that VIN has been helping from initial time to now by providing staffs, office equipment and trainings, these are fundamental equipment for the sustainable development of this co-operative. They thanked to VIN and wanted to continue this type of support in future as well.

Started in 2010 with the help of Volunteers Initiative Nepal (VIN), the Jitpurphedi Women's Agricultural Cooperative seeks to empower women in the Jitpurphedi area by providing women a safe and… 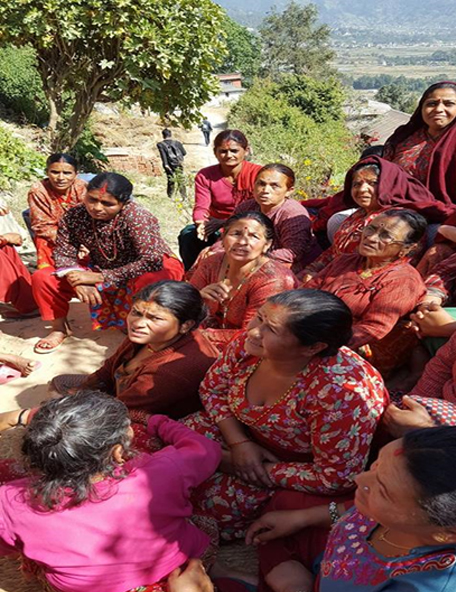 Volunteers Initiative Nepal (VIN) conducted life skill classes for women on the topic 'Self-esteem' in the Thumke community. The class remained helpful in teaching the women on how… 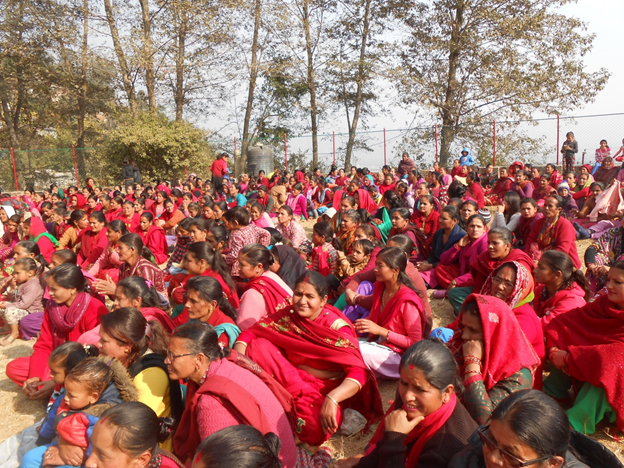 VIN has been implementing different type of  projects in Jitpurphedi community since 2007. VIN’s women’s empowerment is one of the major program to empower women. Under Women empowerment the women…