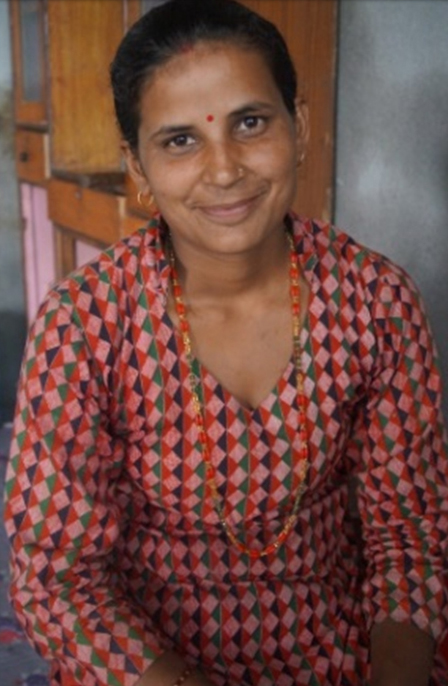 Rita Ghimire lives in the Kawalkot’s village with her husband and her two children. When she began to work, she was carrying chickens while her husband was working abroad. Nevertheless she didn’t have enough space so she decides 9 years ago to make herself a farmer with her husband and her mother in law. Today she earns an average of 33 000 rupees per month from which she get a profit of around 16 700 rupees.  At the beginning, her family wasn’t supporting her will to resort to the co-operative’s services and they considered the trainings as a wait of time, and money.

Last year, Rita decided despite everything to borrow 40 000 rupees to the co-operative, encouraged by her sister in low and her friends that were already members, a choice that she don’t lament as she declares : « Before to take the services of the co-operative, I didn’t earn so much money and I was selling my vegetable to my neighbours. Since I am in the co-operative I could develop my activity and now I can sell my vegetables in big quantities in Balaju and my production is much more diversified. » With this loan, she bought a tractor to relieve her efforts and to have much more important yield. Moreover she bought many kinds of seeds to improve the quality and the variety of her production. She could send her children to one of better school of her village and finish to pay back a loan she get from informal money-lender to build her house.

Before her success and the undeniable increment of her management abilities, her family reconsidered its judgement and even decided to attend the trainings! Rita has also gained self-confidence and now her opinion has a great value within the home. Sometimes ago, her husband wanted the family to move to India where they could increase their income but Rita convinced him to renounce to this idea telling him they were able to earn a living here in Nepal a to ingeniously develop their activity.

Since 4 months she entirely finished to pay back her loan and she think she will take another one once she will a stronger strategy for her business. 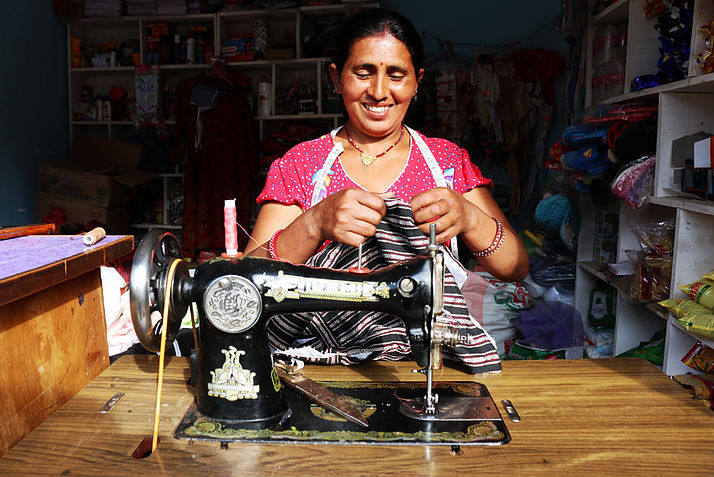 Sabitri is the Vice President of the cooperative, and have been involved since its creation in 2010. Sabitri used loans from to cooperative to start a small shop, where she… 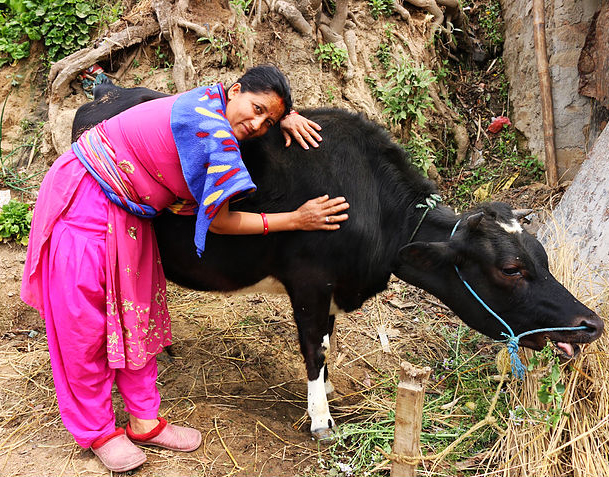 Jamuna has also been a cooperative member for four years. She has utilized loans from the cooperative to purchase goats, and a cow. Her cow is now pregnant, which ensures… 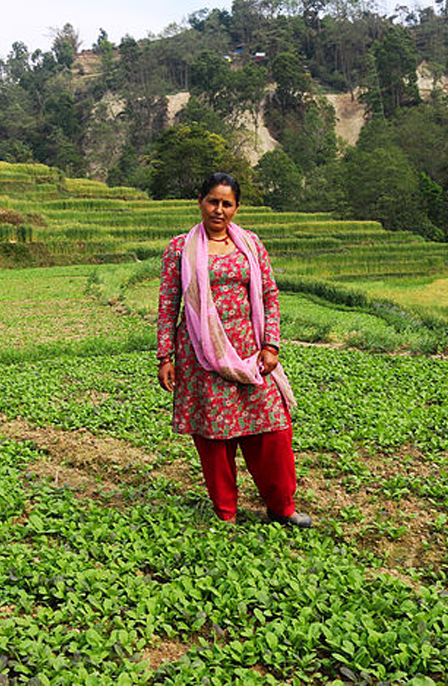 Before taking loans from the cooperative to expand her small farm, Santa was only able to grow enough vegetables for her family. She was not making any extra profit from… 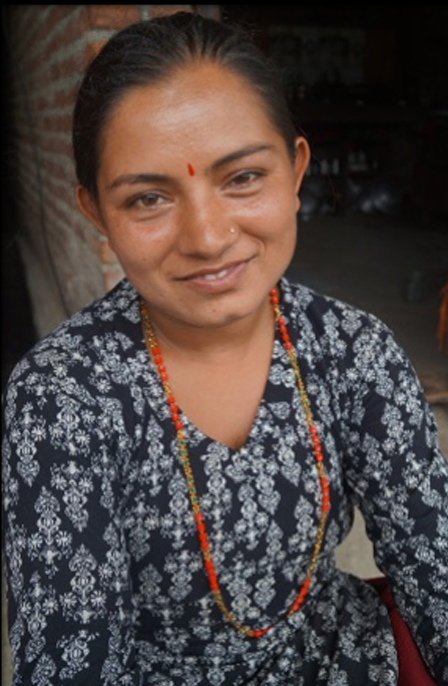 Sarmila Adhikari is a 28 years old farmer who lives in the Dadagon’s village. When she began her activity 7 years ago, she was working very hard and she was… 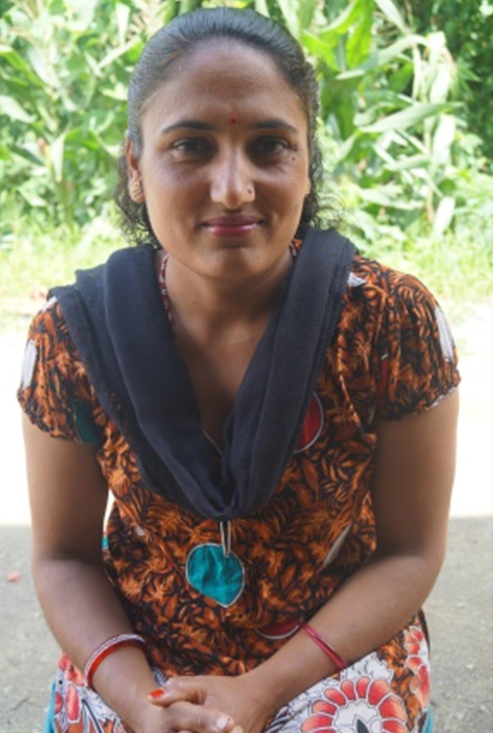 Rita Priyal is a farmer since 15 years. She lives in the village of Pachmane when she brings up her two children with her husband. When she began her activity…